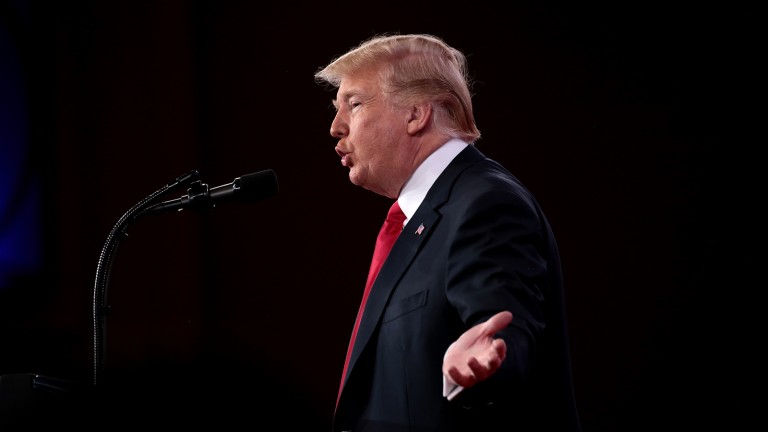 Donald Trump is said to be considering new emergency rules in a bid to slow down China’s technological progress.

Back story: The Trump administration worries that China is using a steady stream of investment in US firms to gain access to American intellectual property, while keeping strict rules in place that prevent foreign firms from doing the same within its borders. That, the thinking goes, has created an advantage that China is exploiting in an effort to become a tech powerhouse in AI, robotics, chips, and more.

First, levies: Trump announced tariffs on imports from China, probably including machinery and electronics, as a first step to tackling the problem. But, as Axios notes, targeting America’s trade deficit is unlikely to halt China’s success. (Plus, China already cut taxes on industries Trump seeks to punish.)

Next, investment bans? The New York Times and Bloomberg both report that Trump has asked the Treasury to develop new rules, based on emergency laws relating to national security, that could block Chinese investment in entire US industries, such as semiconductors.

Why it matters: The bans would stand a better chance of working than the tariffs. But they may further heighten international tensions that are already near fever pitch.