Waymo is building an autonomous, all-electric SUV with Jaguar 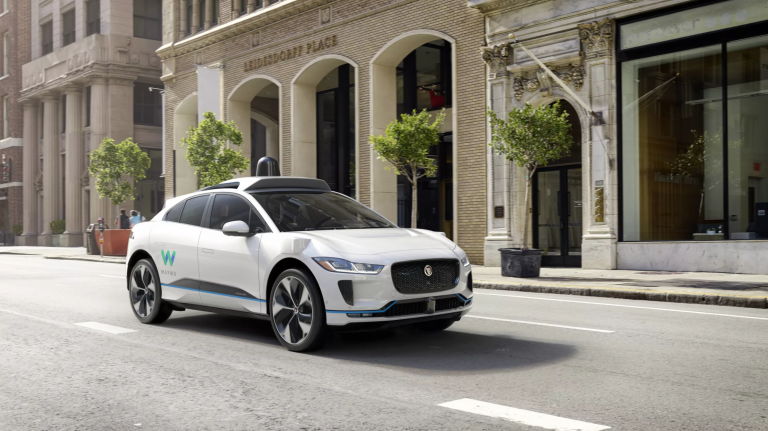 The pair will build as many as 20,000 of the vehicles, which will form part of Waymo’s growing robotic-taxi fleet.

The news: The Verge reports that the new vehicles will be an autonomous version of Jaguar’s recently announced electric I-Pace SUV. The automaker will work with Waymo to integrate autonomous-car hardware, such as sensors, during manufacture rather than retrofitting it after delivery. The first vehicles will be tested by the end of this year, and they are slated to join Waymo’s consumer-hauling car fleet in 2020.

Context: Waymo currently runs a fleet of autonomous Chrysler Pacifica minivans—they’re the ones used in the firm’s cutting-edge trials without safety drivers in Phoenix, Arizona. The new Jaguar vehicles won’t seat as many passengers but will provide a premium ride for Waymo’s swankier users. It’s not clear where they’ll first be used.

Tough timing: It’s a difficult moment to make a big autonomous-car announcement, with the cloud of Uber’s fatal collision hanging over the nascent industry. That said, recent reports have suggested that Waymo’s technology is far more capable than Uber’s, so the company may not have trouble continuing ahead even as its rival falters.