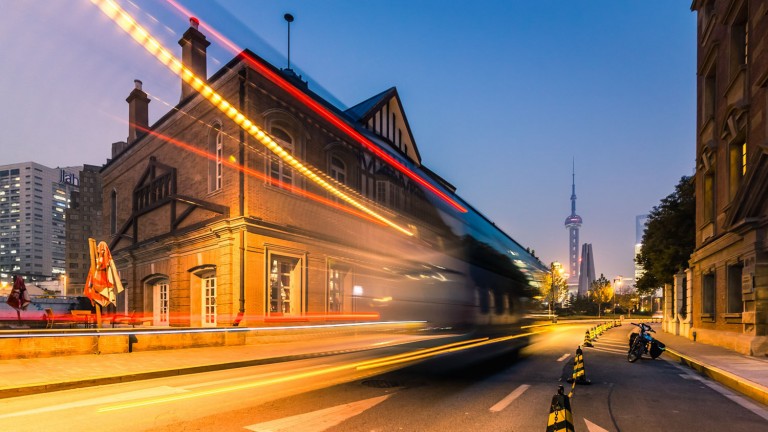 The nation’s insatiable desire to build its own hardware naturally extends to the world of robo-taxis.

Backstory: China has made no secret of wanting to design and produce huge numbers of its own chips. It’s already gunning to build the processors that power an impending wave of artificial-intelligence hardware.

The news: Bloomberg reports that domestic firms are also expected to build the chips that will be the brains behind the nation’s robotic cars. Startups like Horizon Robotics, founded by the former chief of Baidu’s Institute of Deep Learning, are scrambling to build low-power devices that process data from sensors dotted around cars.

Why it matters: China’s tech giants are going full speed ahead to develop their own driverless vehicles. Given that the nation is home to over 300 million cars, a decent share of the market for autonomous-car chips, which Gartner predicts will reach $5 billion, is up for grabs. And if their ambition extends to other markets, Chinese firms could soon give Western rivals such as MobilEye, Nvidia, and Intel a run for their money.