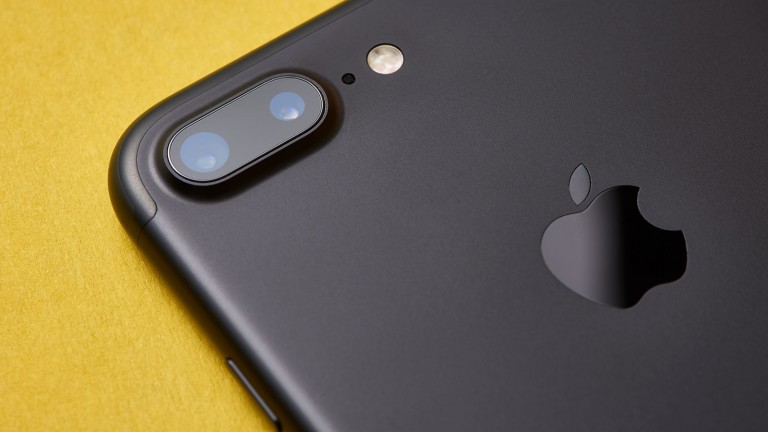 Apple vs. the FBI was far from the last word on governments trying to beat encryption—and now the Justice Department is making another push to make it happen.

Renewed interest: The New York Times says the Justice Department is making a new push to force tech firms to build back doors into encrypted devices.

The plan: The newspaper reports that FBI and DoJ officials are “convinced that mechanisms allowing access to the data can be engineered without intolerably weakening the devices’ security against hacking.”

Can that work? With current tech, not really. But a recent report from the National Academy of Sciences and reporting by the Times says that some researchers—including some from Microsoft, UC San Diego, Intel, and MIT—are trying to make it happen. So maybe one day.