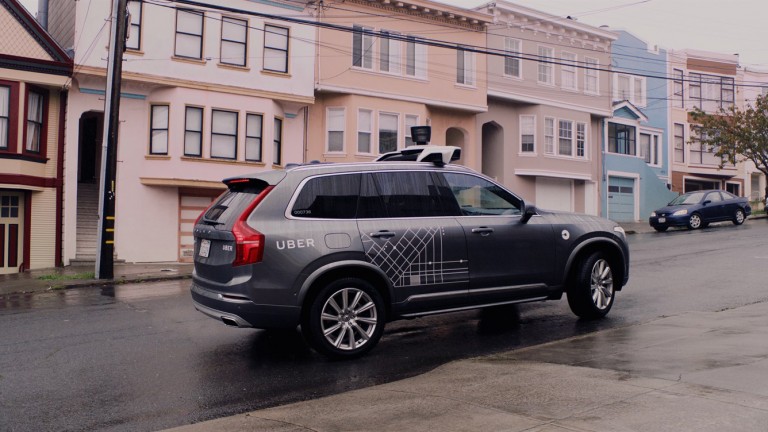 Before Uber’s fatal crash last week, the firm’s cars may have been struggling to travel long distances without humans taking the wheel.

The news: The New York Times says that in March, Uber’s safety drivers had to take over control of its robotic cars once every 13 miles. By comparison, recent numbers from Uber’s rival Waymo show that its drivers took over only once every 5,600 miles. Uber says the numbers aren’t a direct measure of safety.

Plus: Waymo CEO John Krafcik told the Wall Street Journal that he has “a lot of confidence” that his cars “would be robust and able to handle situations like that.”

Software fault? Thoma Hall, president of the lidar maker Velodyne, which supplies Uber with sensors, tells the BBC she’s “baffled” by the crash. “Our lidar can see perfectly well,” she says, adding that “it is up to the rest of the system to interpret and use the data to make decisions. We do not know how the Uber system of decision-making works.”

Bottom line: In the wake of the crash, Uber was already facing intense scrutiny about how safe its driverless cars really are. Now it looks as if the ride-hailer will need to worry about ongoing investigations by the National Highway Traffic Safety Administration and the National Transportation Safety Board.