Industrialization of ancient DNA search sets off a “bone rush” 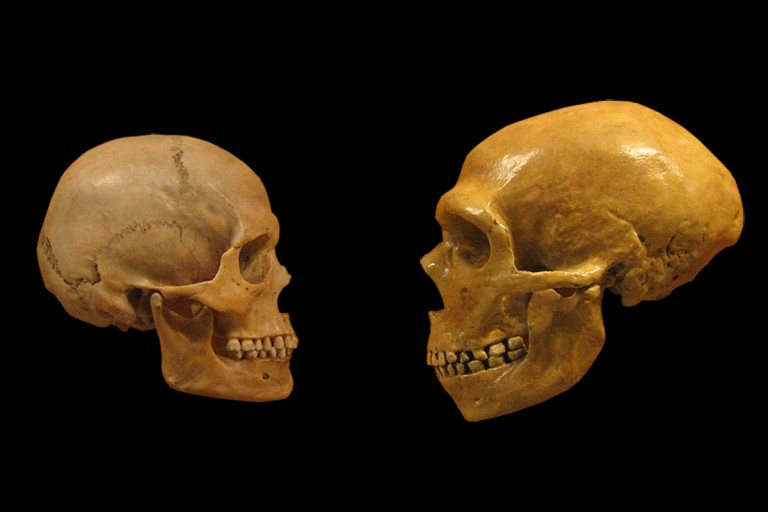 In a race to make gene discoveries about the ancient past, scientists have set up an “industrial” process to extract DNA from old human bones unearthed in caves and pulled from museum collections.

Quality control: The work happens in a clean lab with space-suited scientists behind an airlock, so it’s not contaminated by modern DNA, according to a profile in the New York Times of ancient-DNA specialist David Reich of Harvard University.

Losing history: The best-quality ancient DNA is found inside the inner ear. Getting it destroys the bones. Future scientists with better methods may look back with dismay.

Game of bones: The fight to get hold of ancient specimens—and be the first to a big discovery—has become cutthroat.  On Twitter, paleoanthropologist John Hawks says he’s “strongly uncomfortable” with what’s going on: “Ancient DNA extraction has become an industrial process, grinding through the bones of thousands of ancient people. It seems that a ‘bone rush’ atmosphere has taken hold.”