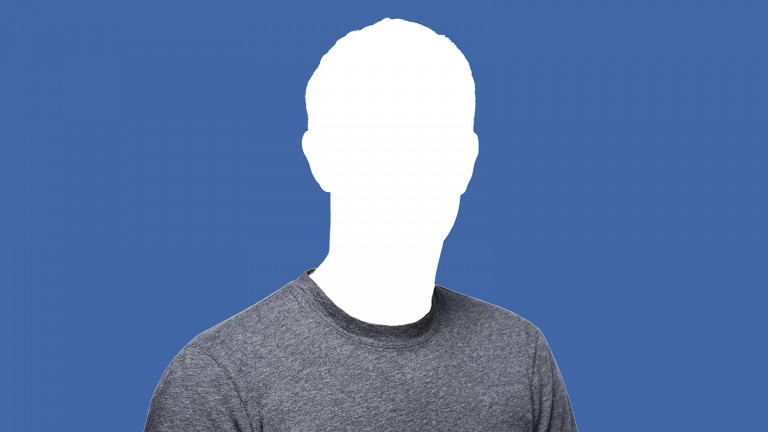 And all the while the firm’s CEO remains hugely conspicuous by his absence.

Backstory: In case you missed it, Facebook is embroiled in a huge scandal because of the way its users’ data was shared with Cambridge Analytica, a firm that provided data to the Trump election campaign in 2016.

Overlooked whistleblowers: Ex-Facebook staffer Sandy Parakilas told British politicians today that his warnings about the firm’s lax data protection standards were ignored, and that some of the executives he told still work at the social network. To this point, today’s Bloomberg Businessweek cover story makes a compelling argument: maybe we need a Data Protection Agency?

The legal backlash begins: It was only a matter of time, but the first legal complaints against Facebook and Cambridge Analytica have now been filed. Expect more to follow in the coming days.

#DeleteFacebook: Brian Acton, the cofounder of WhatsApp (who made billions by selling his startup to, ahem, Facebook in 2014), has been a very vocal part of a campaign urging people to quit the social network. “It is time. #deletefacebook,” he tweeted. (Or you could manipulate Facebook instead of letting it manipulate you.)

Where’s Zuck? The CEO was a no-show at a staff meeting yesterday. The Daily Beast  says he’s “working around the clock.” The American and British governments want him to give evidence, but he sent “mid-level staffers” to testify to Congress today.

Here’s Zuck!  Late Wednesday afternoon Mark Zuckerberg issued a long apology on his Facebook page (naturally), giving a timeline of events from Facebook's point of view and plans to investigate data access for outside developers.

Lots to lose: Media analysts say that Facebook has made a huge mess of handling the situation so far. (See: the firm’s stock price.)

Is it different this time? Every Facebook scandal feels like the one that’s going to bring about radical change, but it hasn’t—yet. Gadfly proposes that Facebook is bigger, and lawmakers more suspicious, than ever this time, so it could be different. But that’s a very big “could.”