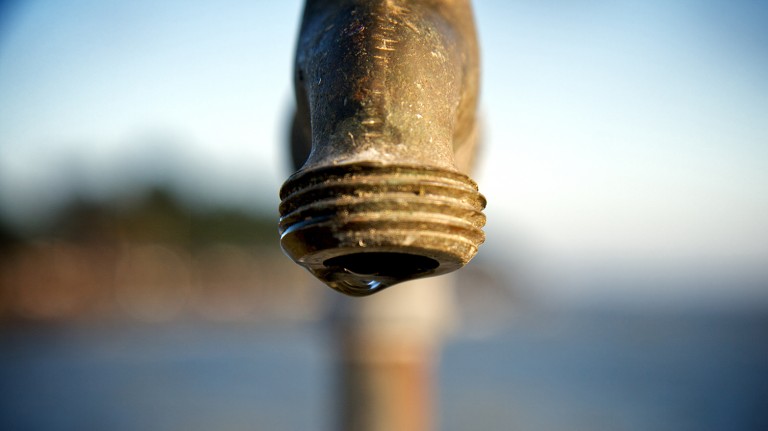 A new report claims that half of the world’s population may struggle to quench its thirst in the coming decades.

The news:  UNESCO’s new World Water Development Report says that 3.6 billion people currently live in places that can suffer from water scarcity for at least one month of the year. It projects that the figure will rise to five billion—half of the world’s predicted 10 billion population—by 2050.

The problem: More and more demands are being placed on the water cycle by industry, agriculture, and a growing population. At the same time, climate change is exacerbating the problem by causing extreme drought and floods, often making arid regions even drier—and we're not doing enough to solve that problem.

The solution: Might not be entirely technologocial. While innovations in things like irrigation and desalination will help deliver water to some people, UNESCO argues that natural methods that trap water in soils could help protect 1.7 billion people from water scarcity.