IBM will help any firm build its own voice assistant 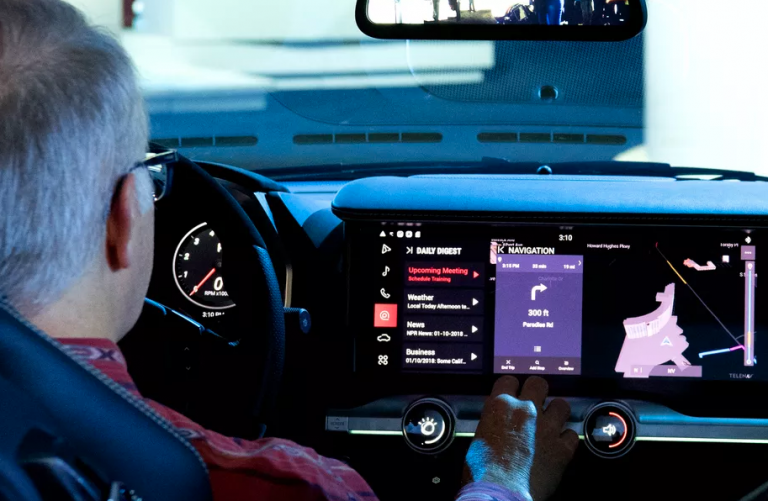 The firm’s Watson AI is being wheeled out (again) to imbue any firm’s device with abilities like those of Siri or Alexa—but it’s unclear if that’s really a good idea for users.

The news:  Engadget reports that IBM is launching a kind of white-label software service that will let other companies build voice control into anything from a smart speaker in a hotel room to the dashboard of a Maserati. The assistant will allow users to chat via typed text in some situations, too.

Why it’s interesting: The offer, really, is to allow firms to break free from making apps that run on voice software built by Google and Amazon. Companies will like being able to use their own training data, inject their own brand experience, and keep utterances away from the ears of another firm.

But: It’s not clear that a surfeit of smart assistants is such a good idea for users. Dealing with multiple AI bots on a day-to-day basis could become annoying. And if every firm is building its own assistants without the resources of, say, Amazon, they could end up being rather less good than Alexa.