Climate change will cause huge internal migration around the world 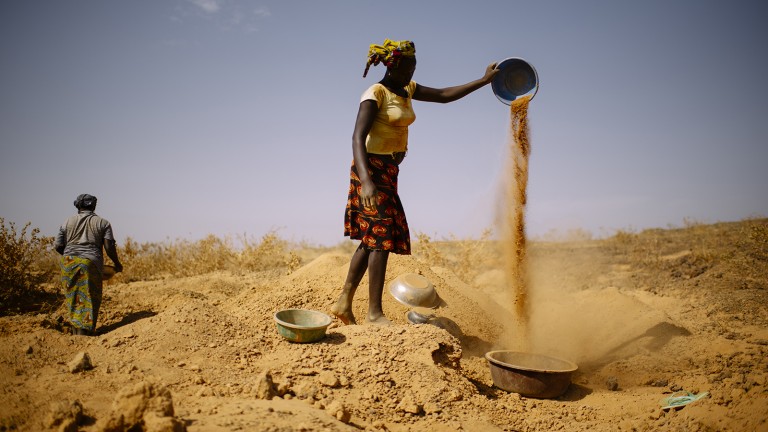 The World Bank says that 140 million people could be forced to relocate to another part of their country by 2050 as a result of rising temperatures.

The problem: Global warming will cause localized heat waves. Two new studies in Nature Climate Change this week outline how America and Russia will be hit by such effects, for instance.

The news: Rising temperatures will force people to flee some areas. The World Bank predicts that 86 million people in sub-Saharan Africa, 40 million in South Asia, and 17 million in Latin America will have to move in order to survive.

Why it matters: It could cause huge economic and social disruption, especially in poor countries that are least able to deal with huge population movements. The World Bank urges such nations to focus attention on planning for greater internal migration, and it encourages all nations to curb greenhouse gas emissions.