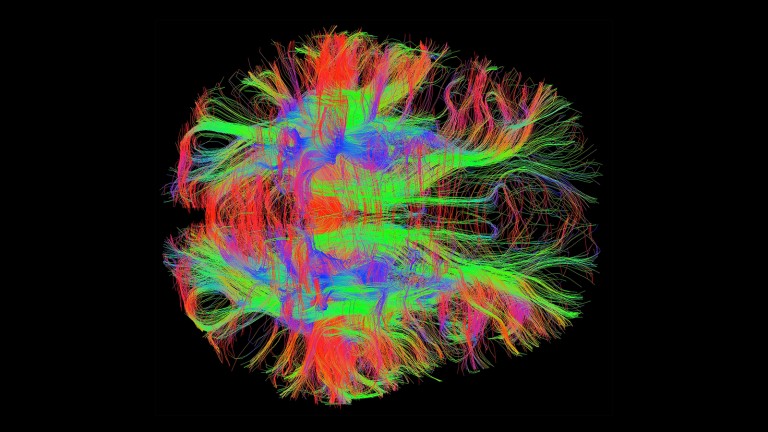 New results suggest that a technique called hematopoietic stem-cell transplantation may be effective, and safer than previously thought.

The method: Chemotherapy is used to destroy a patient’s faulty immune system. Then stem cells from the patient’s blood and bone marrow are infused to help rebuild it. The approach is being used to treat relapsing remitting MS, where patients have spells without symptoms before succumbing to the illness again.

The news:  The BBC says that 100 patients from America, the UK, Sweden, and Brazil were divided into groups given either the therapy or drugs. One stem-cell patient relapsed with MS inside a year, compared with 39 in the drug group. Members of the stem-cell group also found that their symptoms eased, whereas they got worse in those taking drugs.

Why it matters: MS affects an estimated 2.5 million people worldwide. Patient deaths previously suggested that the new $40,000 treatment was riskier than regular therapy. This study suggests that might not be the case.