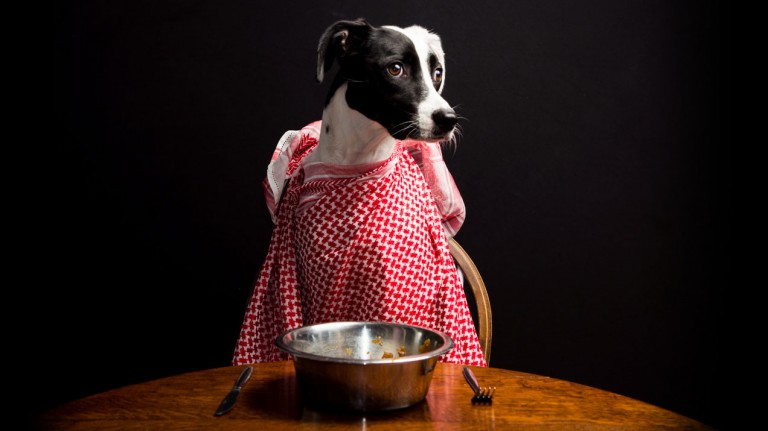 A startup making high-tech, animal-free pet food hopes to convince you to chow down on something similar.

The news: Wild Earth is launching a dog kibble this spring that is made from protein produced by a fungus known as koji. It also plans to make a cat food out of mouse muscle cells that will be cultured in the lab. Yum.

Stealth veganism: The benefits of a vegan diet for pets is debatable—though Wild Earth says its kibble contains more protein than other meat-free pet foods. But Neo.Life says that the firm really has an ulterior motive. It plans to use the pet food to normalize the technology—a kind of “Trojan horse to introduce lab-grown meat for humans.”

Why it matters: Lab-grown meat, from bleeding burgers to cultured chicken, may improve animal welfare and boost food production efficiency—if folks want to eat it. It’s not clear that Wild Earth’s strategy for convincing people is the best, but it might be worth a shot.