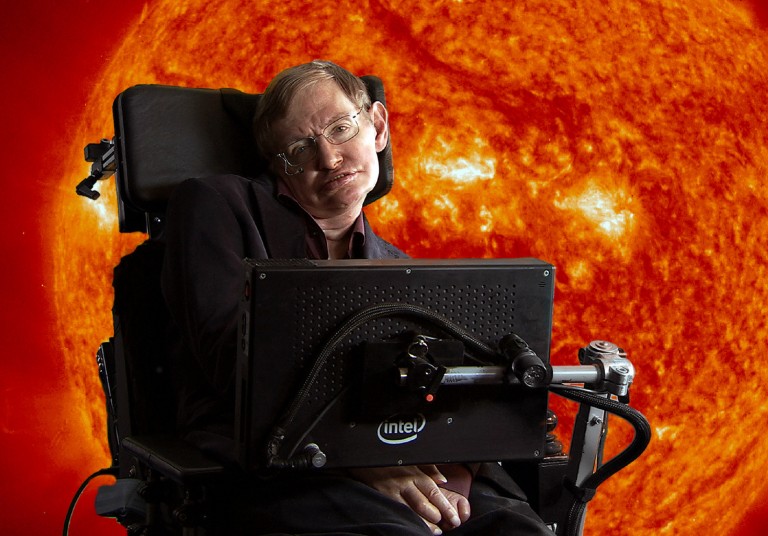 Stephen Hawking, the British cosmologist famous for his work on black holes and for surviving and thriving with amyotrophic lateral sclerosis for half a century, has died at age 76.

His key discoveries: That the Big Bang started from a singularity (i.e., it was a black hole in reverse); that black holes aren’t totally black but radiate energy and eventually evaporate; and that quantum fluctuations in the early universe could have led to the clumping of galaxies we see today.

On why he lived so long: Partly good care, but mostly sheer luck. “He’s certainly an outlier,” explained an expert on the disease.

In his own words: For a summary of his work, listen to the BBC Reith Lectures he delivered in 2016, or read the transcript.

On his synthesized voice: It was made by Intel, after he met the company’s founder, Gordon Moore, at a conference. Intel later open-sourced the platform so others could build on it. This online version of the synthesizer will speak any words you type into it.