Facebook is being used to incite hatred in Myanmar, says the UN 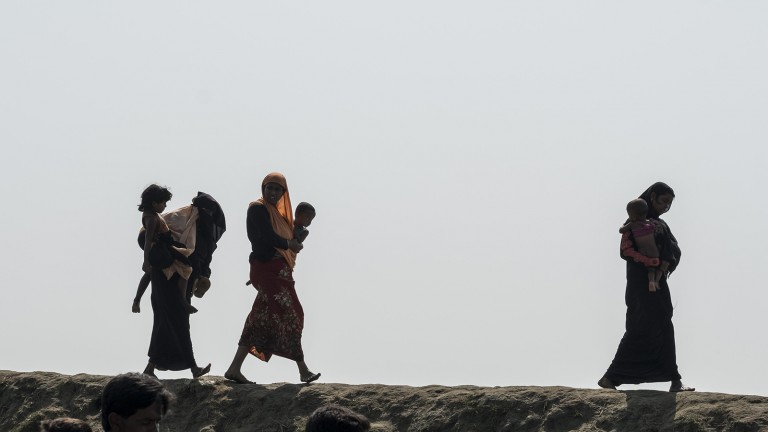 An investigation suggests that the social network has been used to spread messages of hate against Rohingya Muslims in the country.

Backstory: Last August, military forces in Myanmar conducted operations focused on Rohingya Muslims. So far, it’s estimated that 700,000 Rohingya have fled to Bangladesh as a result. The UN is investigating a potential genocide in the nation.

The news: According to the Times of London, Marzuki Darusman, who oversees the human rights investigation into Myanmar for the UN, says "speech and incitement to violence on social media is rampant, particularly on Facebook," in that country. He adds that it has "substantially contributed to the level of acrimony and dissension and conflict." Yanghee Lee, who carried out hundreds of interviews with victims of human rights abuses as part of the investigation, says she’s "afraid that Facebook has now turned into a beast."

Facebook’s response: In a statement issued to the BBC, the social network says there is "no place for hate speech" on its pages, adding that it takes the claims "incredibly seriously" and will "continue to work with local experts to help keep our community safe."