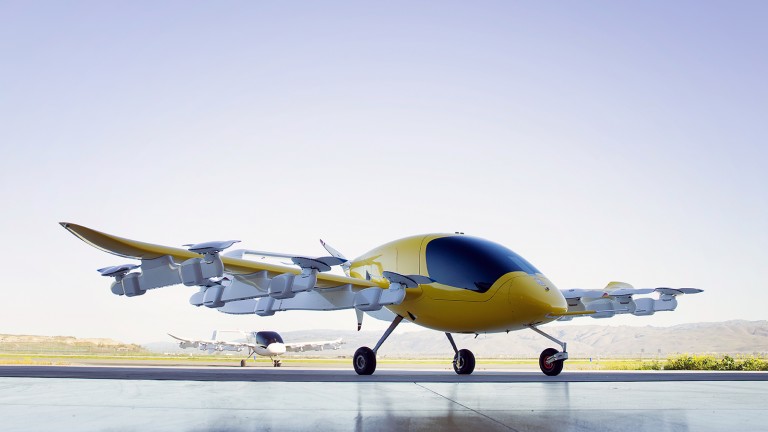 A new all-electric autonomous aircraft built by the startup Kitty Hawk has been in testing for months.

The news:  The New York Times reports that the firm—a project funded by Larry Page and led by Sebastian Thrun—has been trialling its Cora air taxi in New Zealand. The nation's government is working with Kitty Hawk to firm up regulatory approval.

Details:  Cora uses 12 rotors to take off like a helicopter and then fly like an airplane. It can go 60 miles on a charge, at heights of up to 3,000 feet and speeds of 110 miles per hour.

Plus: The firm hopes to use the aircraft as part of a commercial network within three years, and it is building an Uber-style app through which people would be able to hail a flight.

But: Flying taxis are oft-promised and, so far, very much unrealized. And at any rate, there's plenty of competition from the likes of Uber and Airbus to contend with.