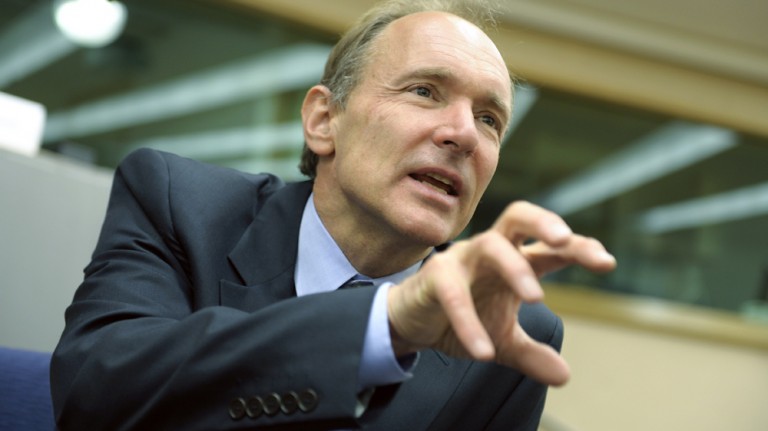 Tim Berners-Lee has written an open letter describing how to clean up the web.

The status quo: Berners-Lee points in particular to conspiracy theories, fake news, election meddling, and huge hacks to argue that the web is no longer the “free, open, creative space” it was.

Big problems: Just “a handful of platforms ... control which ideas and opinions are seen,” says Berners-Lee. Firms like Facebook and Google, he says, gobble talent, hoard data, and have business models “built to maximise profit more than to maximise social good.”

A solution? “A legal or regulatory framework that accounts for social objectives may help ease those tensions,” suggests Berners-Lee. He doesn’t, however, provide any finer details about what exactly that might entail.

+ The mayor of London and even some Republicans seem to agree with him on holding Big Tech to account.