Google has built the world’s most advanced quantum chip 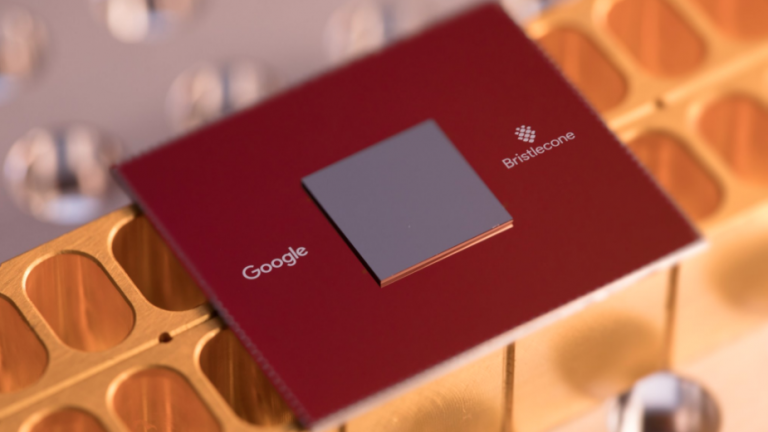 The record-setting device could beat conventional supercomputers at solving some problems.

The news: Google announced its new Bristlecone quantum chip. It contains 72 quantum bits, or qubits, which are used to perform calculations. Until now, the most advanced quantum chip, built by IBM, had 50 qubits.

Why it matters: Some researchers—including those at Google—say that quantum devices with over 50 qubits may outperform regular supercomputers at some (specific) tasks. That’s what’s known as “quantum supremacy.”

But: More recently, some research has suggested that supremacy may require rather more than 50 qubits. And if it’s to beat regular hardware, Google will have to ensure that its chip is stable and relatively error-free.