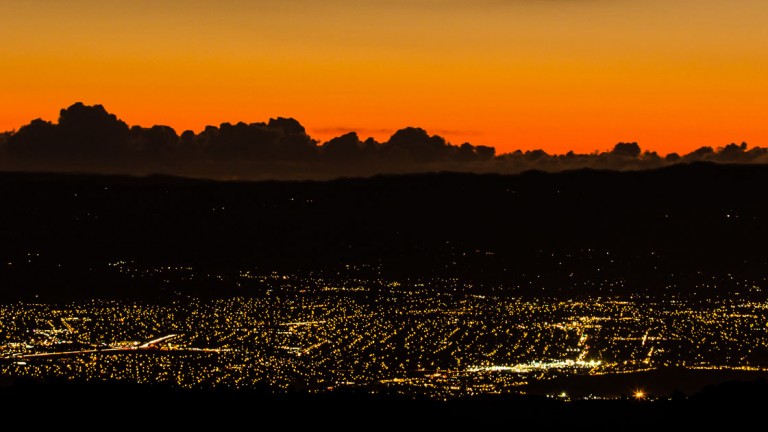 Claims that the homeland of technological innovation has had its day are overblown.

The news: The New York Times published an article yesterday declaring: “Silicon Valley is over, says Silicon Valley.” The gist: a dozen venture capitalists visited the Midwest—from Detroit, Michigan, to South Bend, Indiana. They “caught the heartland bug” and began to “fantasize about relocating there.” And, it argues, they confirm a wider sentiment among some entrepreneurs and tech leaders that the time has come to leave the Valley. But not everyone is convinced.

Long time coming: Mark Muro, director of metropolitan policy at Brookings Institution, notes that it’ll be some time before Detroit is the new Silicon Valley. “Heartland metros will need to do hard work to emerge as truly viable tech and high-value growth centers,” he explains on Twitter.

Room for more: Ian Hathaway, research director at the Center for American Entrepreneurship, wrote a nice riposte to the Times. He says the article’s thesis “implies a Silicon Valley downfall will be a big win for everyone else” but argues that tech innovation isn’t a zero-sum game, so the logic doesn’t hold. Silicon Valley will continue to be a magnet for talent and cash, he says, even if other metros also attract some of their own.

In other words: Silicon Valley will happily live on until the competition is strong enough, and even then it might continue to succeed.

But: It’s worth being cautiously optimistic about other American tech hubs. “Look at the green shoots occurring in many other places, celebrate them [but] be realistic about what can be achieved and over what timelines,” writes Hathaway. “For if we don’t ... frustration sets in and momentum is lost.”