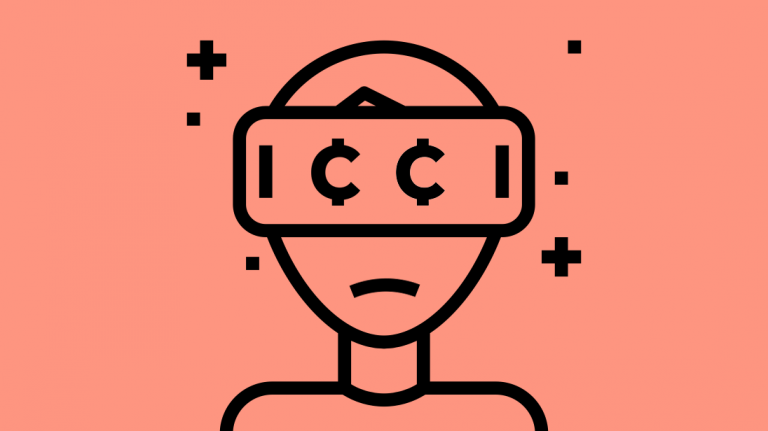 Forty-six percent of the initial coin offerings launched in 2017 have already crashed and burned, despite raising a dizzying $104 million.

By the numbers: Bitcoin News analyzed 902 ICOs from last year and found that 142 never made it out of the funding stage. Another 276 failed later in the process, “either by taking the money and running or slowly fading into obscurity.” (See: “What the hell is an initial coin offering?”)

The living dead: An additional 113 projects are “semi-failed,” according to the authors, either because a given project’s development team is no longer communicating on social media, or because the community around it is too small. Either way, investors should be unhappy.

The takeaway: We already knew that the ICO scene had its fair share of fraud, which has inspired financial regulators to consider new regulations to protect investors. The high failure rate is another reason to be skeptical when someone tries to sell you a flashy new crypto-token.

ImagedDar and Grant Taylor from the Noun Project
Share
Link

ImagedDar and Grant Taylor from the Noun Project