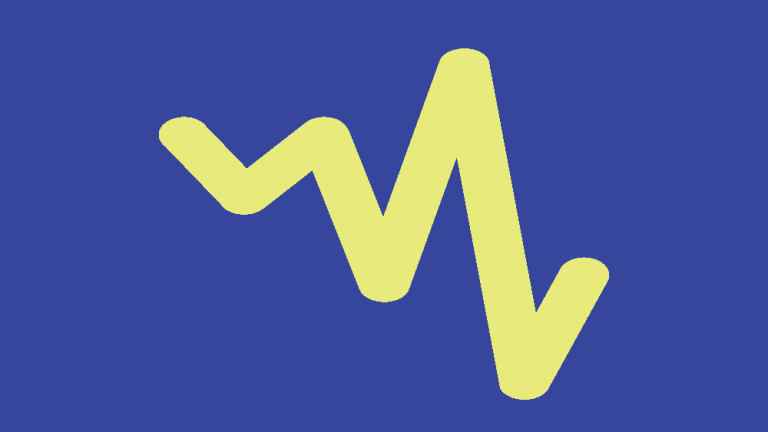 Sites are trying to crack down on awful content, but fakes just keep rising to the top.

The news: On Wednesday YouTube briefly put an inaccurate conspiracy video, claiming that a survivor of the Marjory Stoneman Douglas school shooting was an actor, in the top spot of its Trending section. Similar content appeared in Facebook’s Trending Topics section.

The problem: Trending sections are algorithmically generated. (Facebook’s was edited by people, until Gizmodo revealed it suppressed right-wing news.) Big Tech says it’s clamping down on misinformation, but the software seems to have no eye for veracity.

Why Trending sections exist: Money, mainly. As Wired notes, “trending” content is usually compelling and clickable, and it keeps people feeling included. That means it attracts eyeballs for long periods and earns social networks a ton of cash.

Kill it? Trending is broken. Until algorithms that weed out offensive content ensure that junk is kept off the charts, it may be safest for tech firms to kill the idea. They won’t—but they probably should.