These hackers can help cut your company’s insurance bill 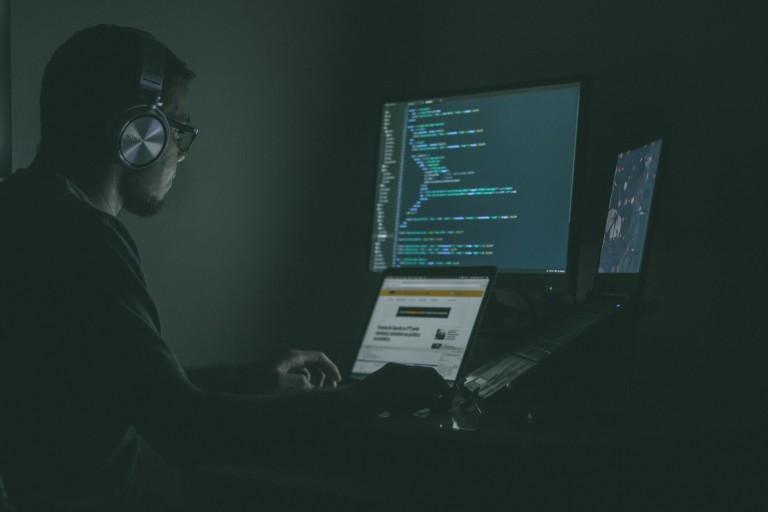 Many big businesses now boast bug bounty programs that reward ethical hackers for finding and reporting flaws in their cyberdefenses. But these can be a pain to organize and manage, so a new partnership wants to make it easier for small firms to run them—and reward them for doing so.

The partners: HackerOne, which operates one of the biggest ethical-hacker networks, has joined forces with Coalition, an online cyberinsurance company that’s backed by Swiss Re and other deep-pocketed firms.

How it works: Companies that use HackerOne’s bounty-hunting program to encourage ethical hackers to probe their defenses will get cheaper cyberinsurance from Coalition. The insurer’s betting that hackers will expose flaws before bad guys find and exploit them, making it less likely it’ll have to fork out for claims.

Big picture: The bug-bounty-for-small-business twist is the latest in a number of a number of link-ups between insurers and cybersecurity firms aimed at making life harder for hackers. The unethical kind, that is.