The Olympics has been hit by new and destructive malware 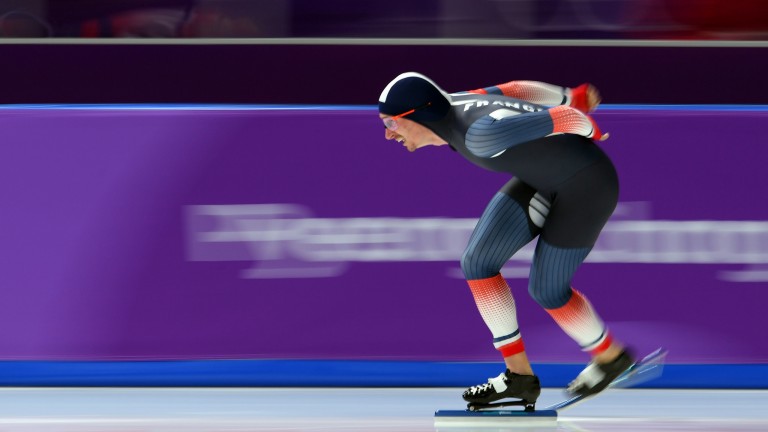 The news: Following a spate of hacks, Cisco security researchers have announced the discovery of malware at the Olympics that’s designed for destruction. It deletes backups and boot files, in order to brick computers and servers.

The damage so far: The Guardian reports that the malware has briefly taken down the Pyeongchang Olympics website, shut down wi-fi networks, and grounded drones. It could well strike again.

Who’s behind it: So far, that’s unclear. Researchers at Crowdstrike suggest Russia; those at Intexer say China. Whoever it is appears to have deemed the attacks worthy of the time required to build new tools.