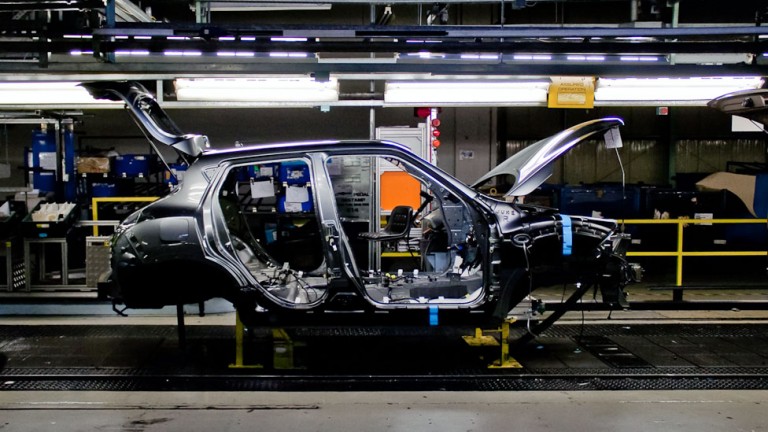 Trade difficulties arising from Britain’s departure from the EU may kill off some of the nation’s high-tech industry.

The news: A new study from the UK’s University of Sussex suggests that aerospace, automotive, and pharma manufacturers may be hurt in the wake of Brexit. Of 122 sectors analyzed, those were the three expected to suffer the greatest declines—as much as 10 percent—if trade becomes difficult between the UK and EU.

Why it matters: The nation’s economy and employment could take a hit. In some regions of the UK that lean heavily on manufacturing industries for employment, over 1,500 high-tech jobs may be lost per 100,000 economically active residents.