Cyberwarfare is taking to the skies, aboard drones 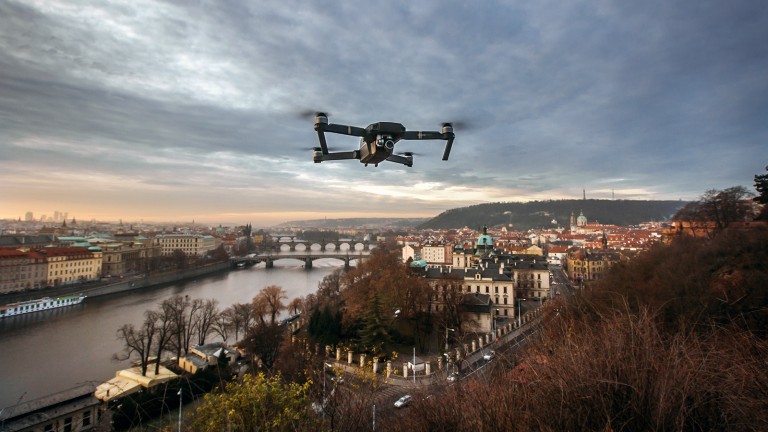 Hovering computers will make it increasingly possible to hack equipment that doesn’t connect directly to the internet.

The drones: Cyberscoop rounded up a selection of drones that hack into networks. Take your pick: flying wiretaps for mobile networks, home-brew devices that turn off smart bulbs, or giants with 20-foot wingspans that meddle with Wi-Fi networks.

What the experts say: “This market is about to blow up,” Francis Brown of thecybersecurity firm Bishop Fox told Cyberscoop. “Everyone is dumping money into this.”

Why it matters: It’s often assumed that devices that don’t directly connect to the internet are relatively sheltered from attack. While it’s not straightforward, hovering a drone close to a vehicle or building could enable people to hack devices that use wireless communication but were once thought relatively safe.

Hack backs: It’s also worth noting that drones, with wireless connections and precarious modes of travel, are highly susceptible to being hacked out of the sky, too.