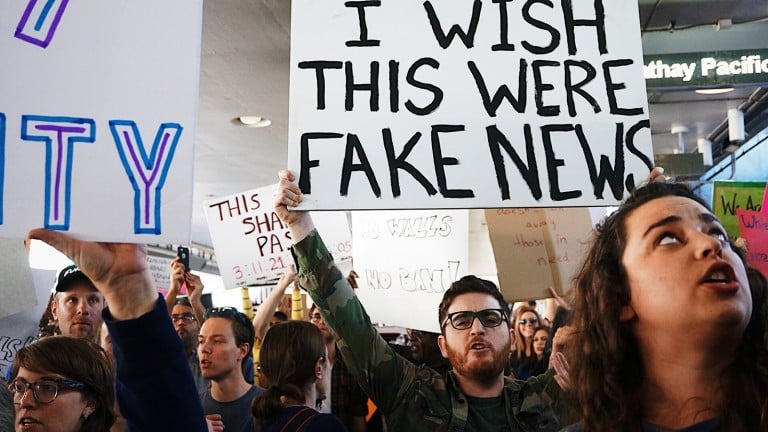 Analyzing the dynamics of online political news sharing shows that there’s an ideological pattern to who’s spreading the bad stuff.

The study: Researchers at the Oxford Internet Institute monitored 13,500 politically active US Twitter users and 48,000 public Facebook pages for the three months ahead of the recent State of the Union address. They then studied how political news that was extremist, sensationalist, conspiratorial, fake, or otherwise characteristic of “junk” got shared.

The results: On Twitter, a core of Trump supporters shared “the widest range of known junk news sources” and circulated “more junk news than all the other groups put together.” On Facebook, extreme hard-right pages (not Republican pages) achieved a similar feat.

Why it matters: Fake news remains a huge headache for social networks and political leaders. A better understanding of how it’s shared could help clean it up.