It’s been a no good, very bad week for cryptocurrencies 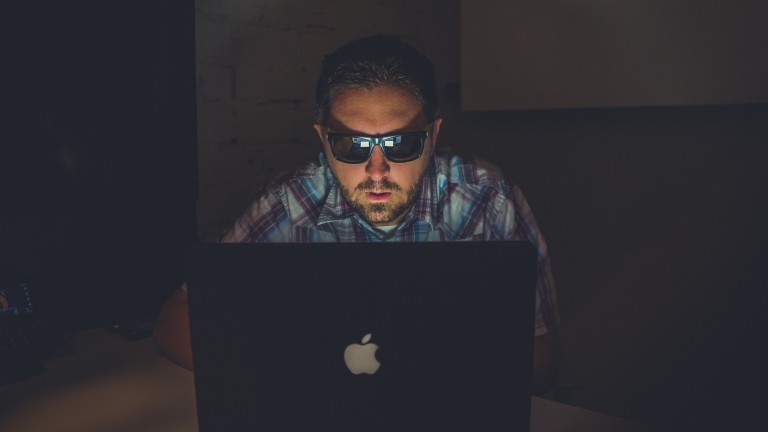 Bitcoin and its brethren have taken a beating over the past seven days. While no one knows exactly why that is—and don’t believe anyone who claims otherwise—two particularly troublesome events certainly haven’t helped.

Buzzkills: At 2:57 a.m. in Tokyo last Friday, hackers swiped more than half a billion dollars’ worth of cryptocurrency tokens from the Japanese exchange Coincheck. Then on Tuesday, it came to light that U.S. financial regulators had subpoenaed Bitfinex, one of the world’s most popular exchanges, and Tether, a cryptocurrency company that claims its tokens are pegged to the U.S. dollar.

There will be ramifications: Coincheck’s executives have admitted that they neglected to use basic security measures. That isn’t comforting financial regulators, who were already worried about how cryptocurrency exchanges operate. As for Bitfinex and Tether, the New York Times reports growing concern that the former has been using the latter to prop up the price of Bitcoin—which may explain why it’s taken a tumble as well.