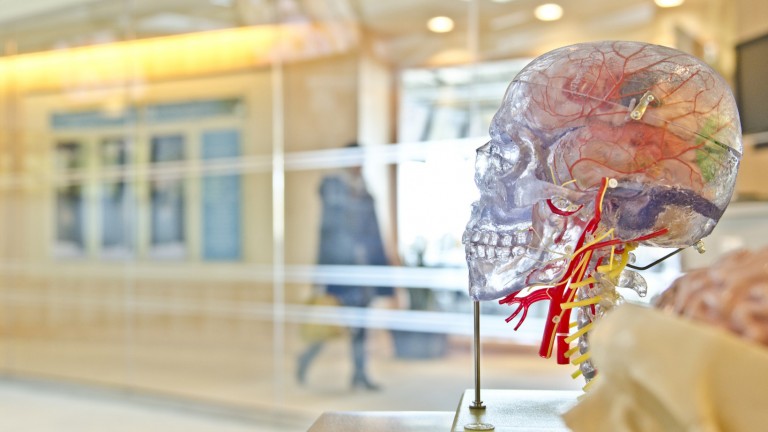 Researchers at MIT will explore the fundamentals of human intelligence in order to build AI systems that learn like babies.

The news: The university has announced Intelligence Quest (or MIT IQ), a new institute-wide initiative to learn more about human intelligence and create new AI-based technologies.

The goal: No specific projects were announced. But Anantha Chandrakasan, the dean of MIT’s School of Engineering, says the plan is to try to “reverse-engineer human intelligence.” In the longer term, says Josh Tenenbaum, an MIT professor of cognitive science and computation, the aim is to build “a machine that learns like a baby and then a child.”

Why it matters: Right now, a three-month-old baby is smarter than any AI. So if it works, the research could provide a whole new class of machine intelligence that could change nearly every industry. And MIT has over 200 world-leading experts in disciplines like AI, cognitive science, and neuroscience—so it has as good a shot as anyone at making it happen.