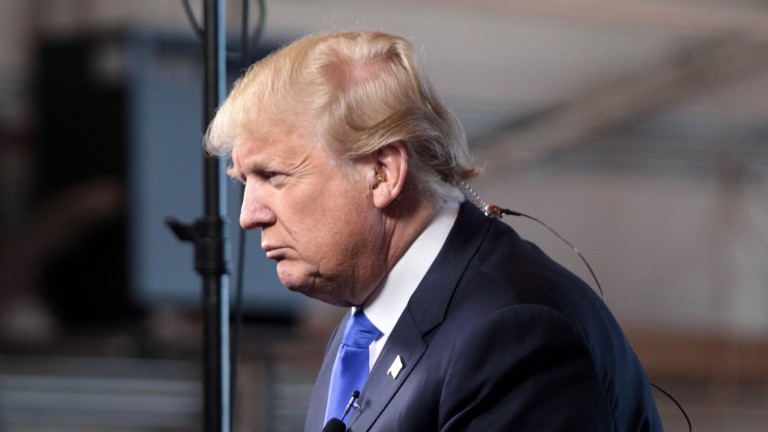 Trump didn’t focus on tech during his speech last night—but here are some fact checks about what he did touch on.

Tax benefits: Trump said Apple will “invest a total of $350 billion in America, and hire another 20,000 workers.” That’s debatable. The spending may not be a direct result of the tax changes. And at any rate, does repatriation of funds count?

Energy exports: “We have ended the war on beautiful clean coal. We are now very proudly an exporter of energy to the world,” said Trump. That final point is untrue: the US is still a net importer of energy. Any shifts toward being a net exporter are the result of Obama-era policies anyway.

Manufacturing growth: “We have created 2.4 million new jobs, including 200,000 new jobs in manufacturing. After years of wage stagnation, we are finally seeing rising wages,” Trump claimed. Kinda. He’s right about the jobs (though he’s counting from his election, not his inauguration), but wages weren’t exactly stagnant.