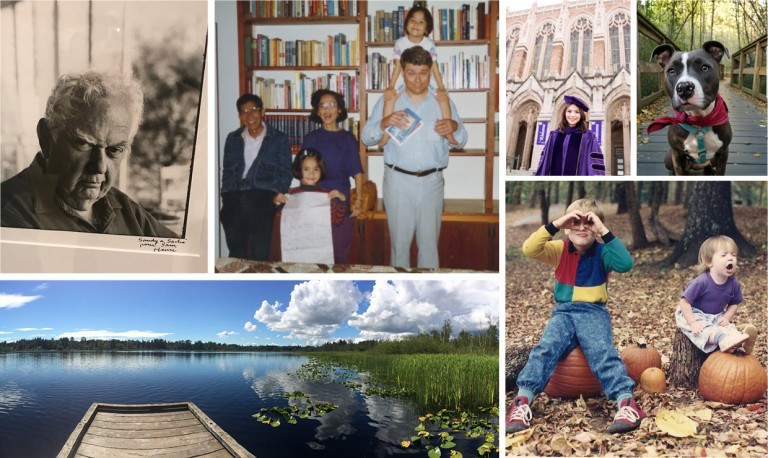 The software company is collecting 10,000 selfies from the public that it will encode in DNA so it can work out how to search for them inside the molecules.

Backstory: DNA is a space- and energy-efficient way to store data like pictures and video. Microsoft says it hopes to add DNA storage to its cloud systems.

Why selfies? That’s a gimmick. (Still, go ahead: send a snapshot to MemoriesInDNA.com and it may be turned into DNA.) But with the 10,000 images, it will encode into DNA a kind of picture database that it will use to develop new search techniques.

DNA image search: Microsoft aims to search for and classify images while they’re in DNA form. That, it says, is possible because certain DNA letters stick to others: a search query for “red car” coded into DNA should stick to bits of DNA that contains such an image. But it still needs to do that bit.