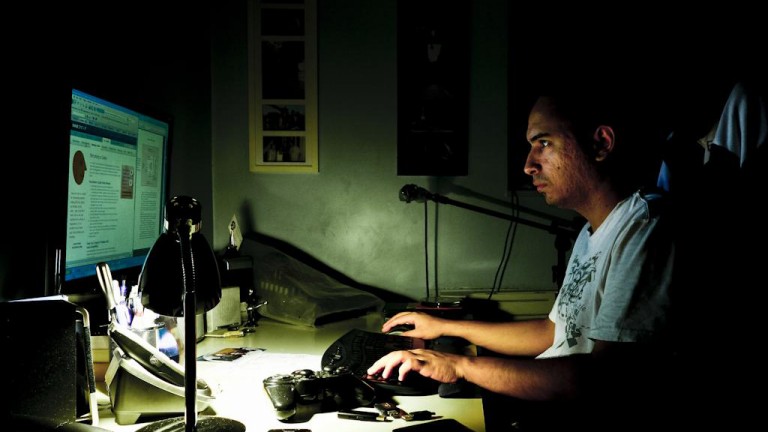 As many as 978 million people in 20 countries lost money to cybercrime last year, according to a new report by security firm Norton.

The individual impact: Norton says that victims lost an average of $142 to hackers in 2017, and that each victim spent almost 24 hours dealing with the fallout.

How the US was hit: The report claims that 143 million Americans were affected by cybercrime in 2017, losing a total of $19.4 billion.

The big threats: The leading technique used to extort money from consumers was malware—including things like ransomware and cryptojacking. But fraud and password loss were also big hitters.

Why it matters: Norton says that people are overconfident about their own cybersecurity chops. It’s a reminder that we should all be more vigilant online.