At the Detroit Auto Show, the Autonomous Car Dream Is Still a Way Off 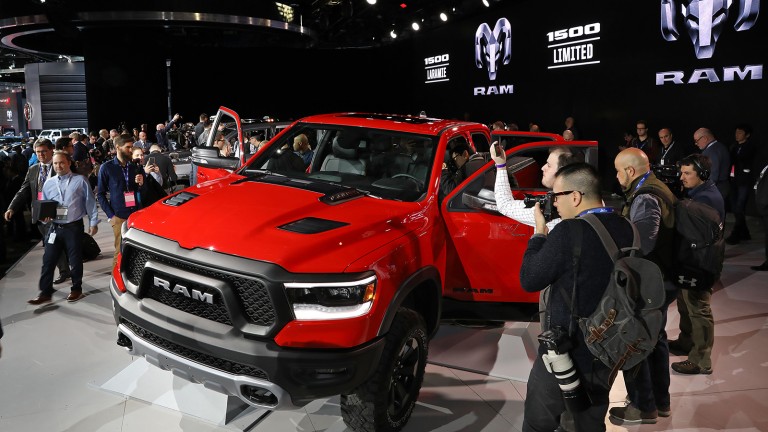 Robotic bluster: The Verge argues that autonomous-car hype at CES was a ploy to win some much-needed public approval. As the tech blog points out, regular folks don’t think a whole lot about robo-cars, and when they do, surveys reveal that they don’t want them all that much.

The other auto trends: Meanwhile, at this week’s Detroit auto show, there’s other stuff going on. Electrification is high on the agenda. So are the huge trucks that Americans love to buy. Autonomy? Not so much: there are still a lot of steering wheels on show.

What it all means: Despite the hype, autonomous cars remain experimental. While real-world trials are taking place, it will be years before auto shows are dominated by driverless cars—because it’s going to be years until most automakers can actually sell them.