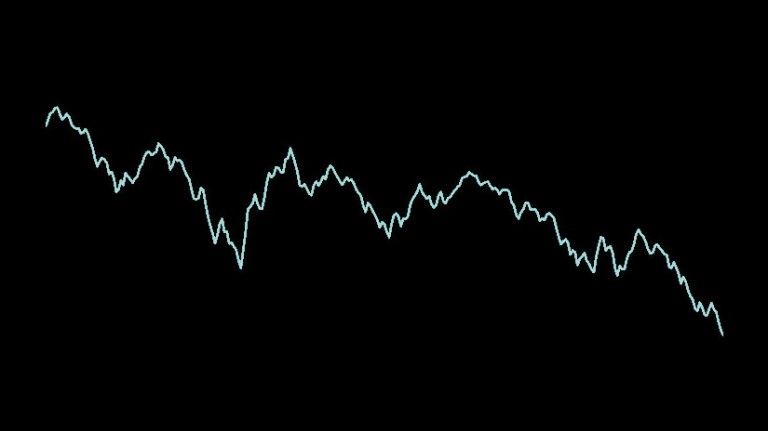 Bitcoin and other competing digital currencies have been suffering downturns, though you shouldn’t believe anyone who tries to tell you exactly why this is happening.

The numbers: At the time of writing, Bitcoin’s price was down more than 20 percent in the past 24 hours, hovering around $9,500. (It hit a high of more than $19,000 in December.) In fact, nearly every cryptocurrency has lost significant value during this most recent of crashes.

Some speculation: South Korea is currently considering a ban on cryptocurrency trading, and China is also mulling a crackdown on Bitcoin mining. Both prospective moves are causing unease in digital-currency circles. There’s even talk of imposing international regulations on the market.

But: The truth is, it’s hard to say for certain why the crash came about beyond the fact that, well, more people are selling than buying.