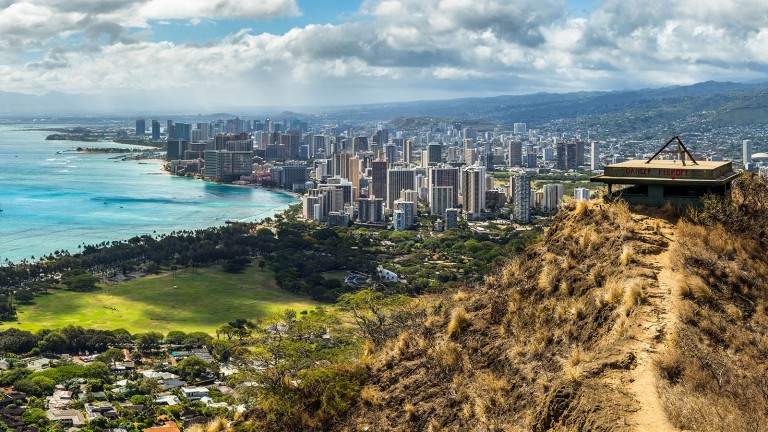 On Saturday, Hawaii incorrectly warned citizens of a missile attack via their phones.

User interface fail: The error was reportedly a result of a Hawaii Emergency Management Agency employee picking the wrong option—"missile alert," not "test missile alert"—from a drop-down software menu. The message was sent, but cancelled about 40 minutes later.

Panic promoter? The Atlantic has put together a compelling argument, which posits that the 90-character messages sent by the warning system aren't suited to the way we use our devices these days. Instead, it claims, they may cause more panic than they do good, even when not sent in error.

Next up: FCC chair Ajit Pai says that the incident is "absolutely unacceptable," and that a full investigation is "well under way." Hawaiian officials have already changed protocols to avoid a repeat of the scenario: now, two employees must confirm that they want to send an alert.