A New Trick Can Spoof a Speech Recognition AI Every Time 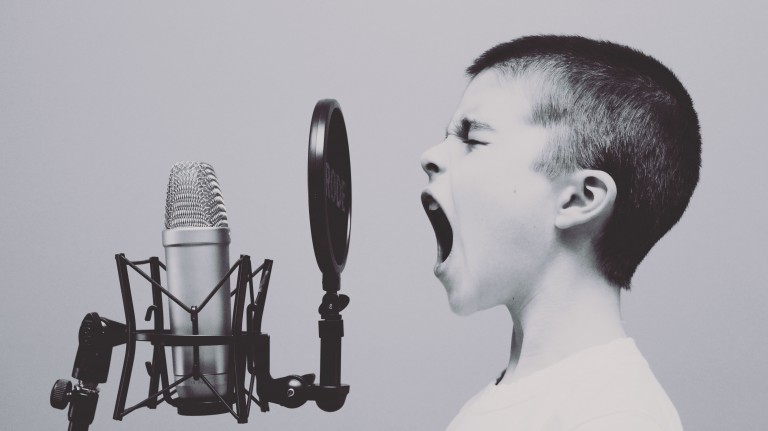 Given an audio waveform, researchers can now produce a virtually identical version that makes speech-recognition software transcribe something else entirely.

Backstory: Adversarial examples have fooled plenty of computer-vision algorithms. While all neural networks are susceptible to such attacks, researchers have had less success with audio. Previous attacks were only able to make subtle tweaks to what the software hears.

What’s new: Berkeley researchers showed that they can take a waveform and add a layer of noise that fools DeepSpeech, a state-of-the-art speech-to-text AI, every time. The technique can make music sound like arbitrary speech to the AI, or obscure voices so they aren’t transcribed.

Brace for annoyance: Imagine playing a music video from YouTube on your speakers and having Alexa “hear” an order for two tons of creamed corn. Welcome to AI attack hell.