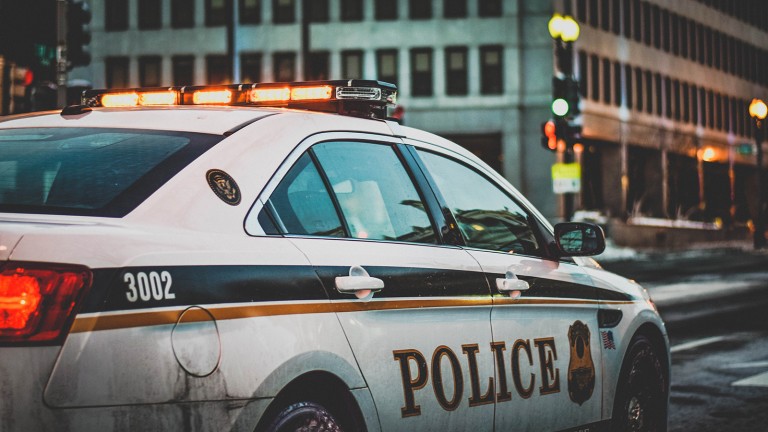 There may still be a better way than the “walk and turn” for cops eager to catch drugged drivers.

The problem: Many states are legalizing marijuana, but the way our bodies process it makes it hard to create objective tests to determine if someone is too high to drive. Previous attempts to create such tests have come to naught.

What’s new:  Stat reports that a brain cap could reveal shifts in brain activity that may be linked to unsafe levels of cannabis use. The device uses a technique called functional near-infrared spectroscopy, which bounces light around the inside of the skull to measure changes in blood flow that may correspond to shifting communication between parts of the brain.

But: Researchers are still trying to ensure that the signals they see are actually a result of drug impairment. And it’s unclear how cops would use the device at the roadside.