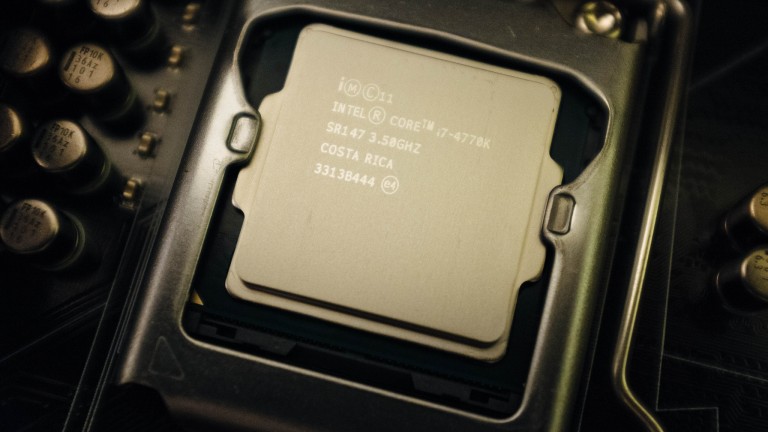 Microsoft has come out and said it: cures for the pervasive chip flaws Meltdown and Spectre are likely to dent the performance of your PC if it’s a few years old.

Slowdown lowdown:  In a blog post, Microsoft’s head of Windows says older machines, particularly ones running Windows 7 or 8 on Intel’s Haswell chips, will see performance fall after updates to protect against Spectre. Computers running Windows 10 on the same chips will also see some decrease in performance. Newer chips will be largely unaffected.

More to come: Microsoft’s announcement may force other companies, like Apple and Google, to be more forthcoming about how security updates affect performance of Macs, iPhones, and Android devices.