Half of Women in STEM Jobs Experience Sexism at Work 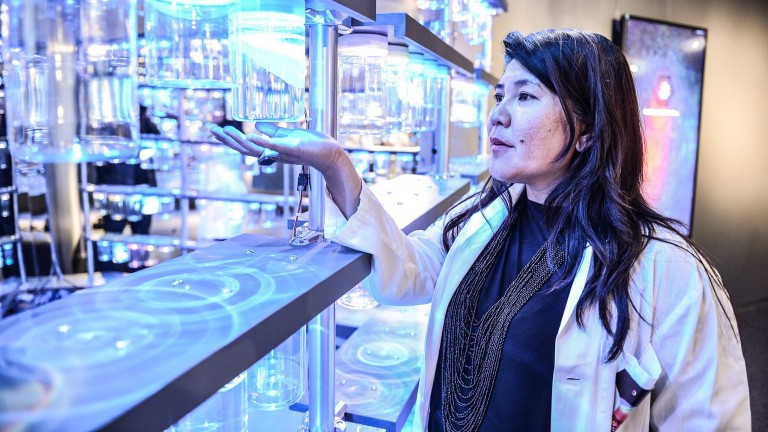 A new study by the Pew Research Center provides bleak numbers about just how prevalent gender discrimination is for women in tech.

The stats: Half of women in STEM jobs say they’ve experienced gender discrimination in the workplace. That’s higher than the 41 percent of women who encounter it in non-STEM jobs, and way more than the 19 percent of men in STEM occupations who say they’ve had to deal with gender bias.

The career impact: The effect is felt most by women in science and engineering who work primarily with men. “People automatically assume I am the secretary, or in a less technical role, because I am female,” explained one survey respondent. “This makes it difficult for me to build a technical network to get my work done.”

The bigger picture: The prevalence of bias against women in science and technology helps explain why retention is such problem for many firms.