China Has More Plans to Stamp Out Bitcoin 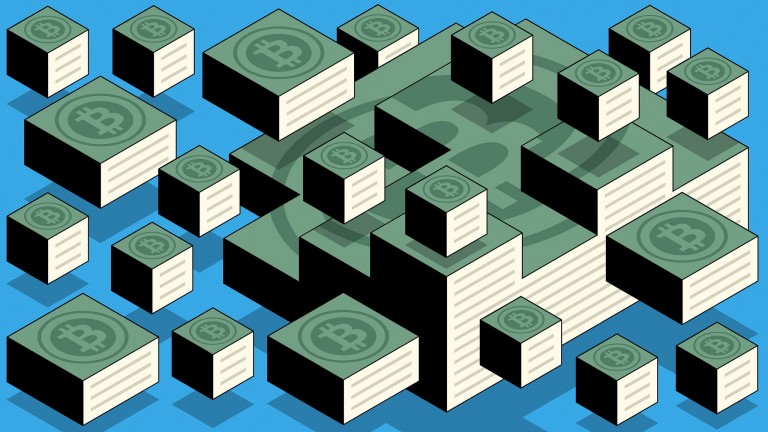 China’s government plans to crack down on Bitcoin mining, months after rocking the cryptocurrency world by banning initial coin offerings and shutting down exchanges.

What we know: Last week, Bloomberg and Reuters reported that China’s government planned to curb mining by capping electricity use by miners. Citing a leaked document, Quartz says that China’s top Internet finance regulator has instructed local governments to “guide” Bitcoin miners toward an “orderly exit” from the business.

Why it matters: A ban would disrupt the way Bitcoin transactions are validated, because China is home to more than two-thirds of the processing power used for that process (see “What Bitcoin Is, and Why It Matters”). Major industry players are already plotting moves to other countries over concerns about Chinese clampdowns.

But: Some people are skeptical that the ban can be fully effective, partly because it will be difficult to locate small mining operations.