Beijing Is Getting a $2.1 Billion AI District 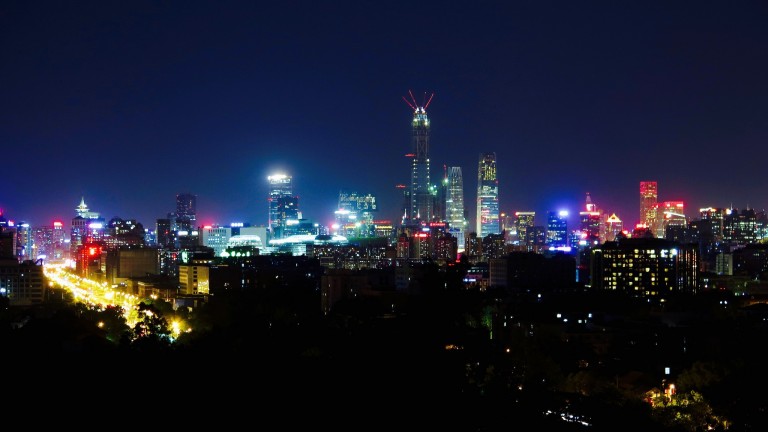 China is gearing up to build a technology park in Beijing entirely dedicated to the development of artificial intelligence, news first reported by Xinhua, the country’s official press agency.

Master plan: The endeavor is just the latest sign of China’s remarkable ambition to master and dominate artificial intelligence by 2020. Last year the central government published a three-year-plan to invest huge sums in AI, and to apply the technology across the country’s industries and economy (see "China's AI Awakening").

Key details: The plan will apparently establish a “national AI research center” and, interestingly, will include efforts to form partnerships with foreign research institutions and companies. This seems like a smart move given the opportunities presented by China’s vast economy, and it could help strengthen the country’s position as a force in AI in years to come.

What about the U.S.?: China’s ambitions contrast starkly with moves by the Trump administration, which has cut research funding and introduced tax and immigration moves that will make it more difficult to attract top AI researchers. As if that weren’t enough, China’s AI masterplan seems to have been inspired, in part, by a document produced by the U.S. government at the very end of the Obama administration.