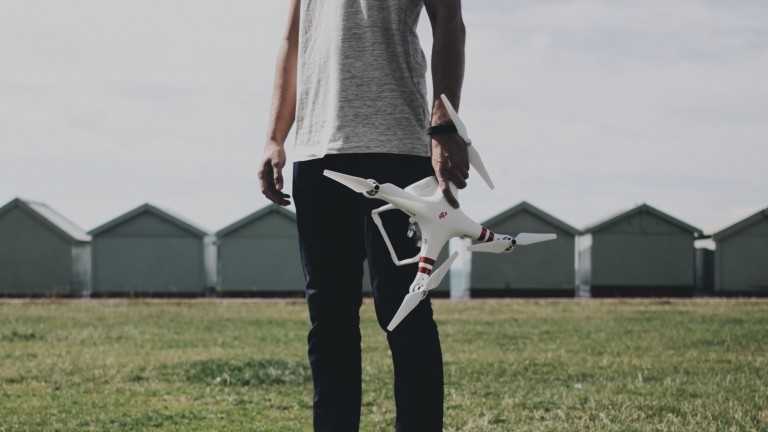 Officials in New Jersey are readying to ban use of drones while inebriated. Reuters reports that the bill, already approved by the state senate, will go to vote at the New Jersey Assembly next Monday.

The case against: The fast, spinning rotors on quadcopter drones can be vicious (just ask Enrique Iglesias). “It’s basically like flying a blender,” says aerial cinematographer John Sullivan to Reuters. And dangerous objects are usually best avoided under the influence of alcohol and drugs.

More seriously: The bill also seeks to outlaw other questionable drone practices, such as flying the aircraft above prisons or using them to chase animals.

Turbulent drone policies: Regulations governing drone use are changing fast. The New Jersey bill is part of a broader move: Reuters explains that “at least 38 states are considering restrictions on the devices this legislative year.” Meantime, the Trump administration has introduced policies to encourage drone innovation in the U.S.