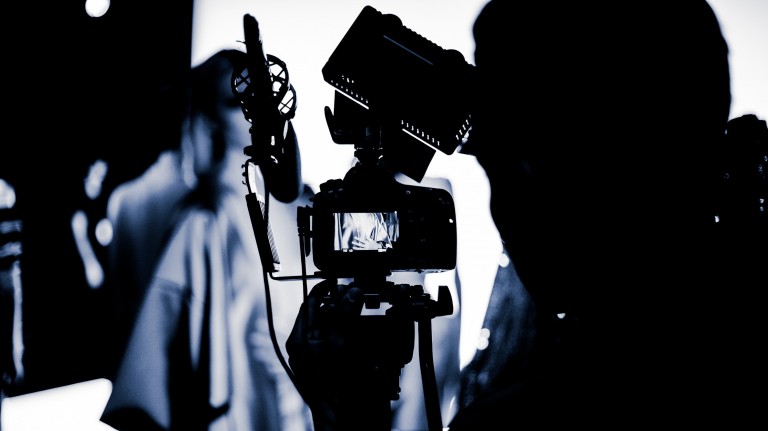 YouTube star Logan Paul (if you’re not familiar, he has 15 million subscribers) uploaded a video on the platform over the weekend in which he appeared to make jokes in front of a body hanging from a tree during a visit to forest in Japan where people have been known to commit suicide. The footage amassed over six million views before Paul took it down.

Why it matters: Paul’s video was not caught by any of YouTube’s software or human filters, making it a prime example of content that should never have been allowed into wide distribution but that nonetheless eluded state-of-the-art artificial-intelligence systems. “What is obscene is having shown and been disrespectful about the body of a suicide victim,” Tarleton Gillespie, principal researcher at Microsoft Research, told Buzzfeed. “This is the kind of contextual and ethical subtlety that automated tools are likely never to be able to approximate.”

Going forward: The incident shows that despite efforts by Facebook and YouTube to use AI to fight objectionable content, the content moderation issue isn’t going to be solved by applying a bit of software.