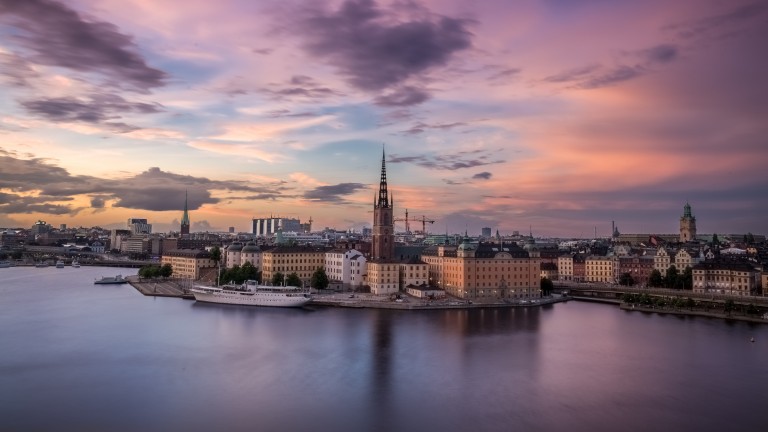 Two-thirds of Americans believe robots will soon take over the majority of tasks currently done by humans. Swedes, on the other hand, are not concerned about new technology. “No, I’m afraid of old technology,” the Swedish minister for employment and integration, Ylva Johansson, told the New York Times. “The jobs disappear, and then we train people for new jobs. We won’t protect jobs. But we will protect workers.”

A recent survey by the European Commision found that 80 percent of Swedes have a positive view of robots and AI. Why such enthusiasm? Swedish citizens tend to trust that their government and the companies they work for will take care of them, and they see automation as a way to improve business efficiency. Since Swedish employees actually do benefit from increased profits by getting higher wages, a win for companies is a win for workers.

As the Times points out, the American tendency to worry about robots’ replacing human workers is driven by the severe consequences of losing a job in the U.S. The risk of losing health insurance and a steady income makes people reluctant to leave jobs in favor of new career options or training.

Sweden’s free health care, education, and job transition programs dampen the risk of such undertakings—which may be why people in the country are mostly happy to pay income tax rates of up to nearly 60 percent. The U.S., by contrast, provides almost none of these services. The difference is especially stark in the area of employment assistance: the U.S. spends only about 0.1 percent of GDP on programs designed to help people deal with changes in the workplace (see “The Relentless Pace of Automation”).