Automation Is Creeping into Journalism, but Human Reporters Don’t Have Much to Fear (Yet) 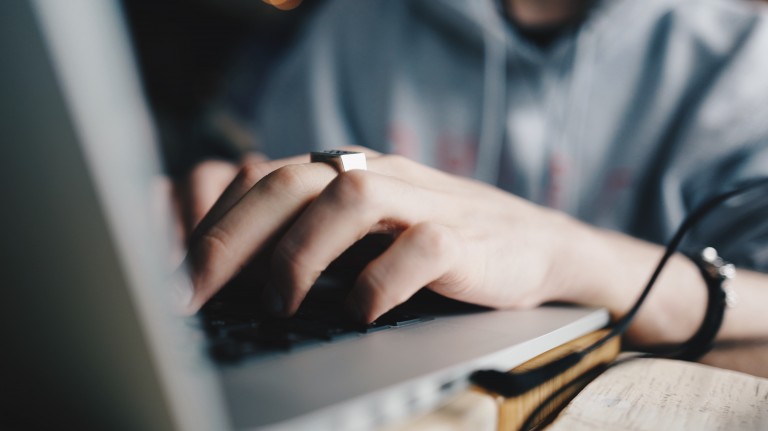 A robot did not write this article. Artificial intelligence and robotic advances are indeed automating many white-collar tasks and manufacturing positions (see “Lawyer Bots Are Shaking Up Jobs”). But some recent experiments in robo-journalism suggest machines are far from replacing human reporters.

On Tuesday, the Economist published an article written entirely by machine learning trained software. It learned from past articles in the magazine’s science and technology section. The result was, comfortingly, nonsensical and occasionally hilarious—essentially a lot of sciencey keywords strung together.

The experiment demonstrated that, as with many other occupations, automation is likely to augment the work of journalists rather than replace it. Over the past few years, news organizations have created tools that can automatically create stories, but only in narrow instances. In 2014, for example, the Los Angeles Times deployed Quakebot, a program that automatically writes stories on earthquakes. And the Associated Press uses natural-language generation to write formulaic quarterly earnings stories. The systems are able to write publishable work, but these data-based stories lack any original reporting or much flexibility in how they’re constructed. It might be beneficial if people didn’t have to bother with such tasks.

The good news (at least for this reporter) is that even the state of the art in machine-generated stories suggests that humans will have jobs for some time to come. In fact, technology seems already to be helping, rather than hurting, the act of gathering news. From tools that mine social media for breaking news to automated audio transcription programs, most new software is making journalists more effective, rather than replacing them. For now, anyway.