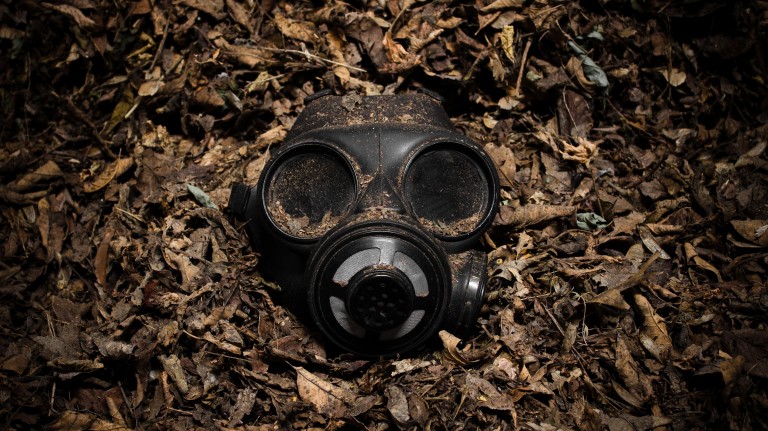 Competitors are asked to build a system that can tackle “different types of of toxicity like threats, obscenity, insults, and identity-based hate.” Backing the competition is Jigsaw, a part of Alphabet, which runs a research initiative called Conversation AI to improve online discourse. To win the $35,000 prize on Kaggle, an entry will have to beat the results of a system built by Jigsaw, called Perspective API. Since it launched on Tuesday, 199 teams have joined the competition.

The Internet certainly could do with more, and better, tools to clean up threats and hate speech. Facebook, YouTube, and Twitter have all struggled to police such content in the past, and most big tech firms insist that AI can help them clean it up in the future. But none of them have yet nailed it, and governments are unhappy about failures to get hate speech taken down quickly.

Big tech firms are trying, though. Facebook launched a tool called Deeptext in 2016 to detect sentiment in comments in order to root out inappropriate content. It takes down about 66,000 comments a week but still has thousands of people monitoring feeds. Twitter, meanwhile, announced this week that it will be banning accounts that send threatening tweets and messages.

Perhaps the Kaggle competition will help finally crack the problem.