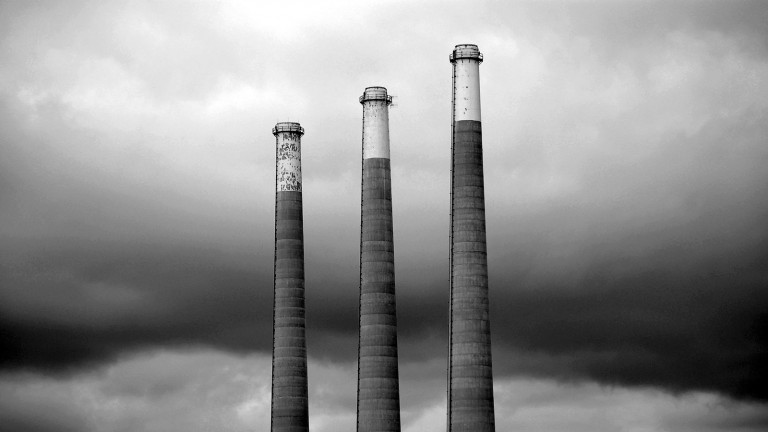 The globe’s largest polluter has a radical plan to clean up its act. Following speculation throughout the year, the New York Times now confirms that China’s government has announced a carbon market that will offer companies incentive to reduce emissions.

Here’s what you need to know:

If it works, it could be a big deal. But that’s a big if: