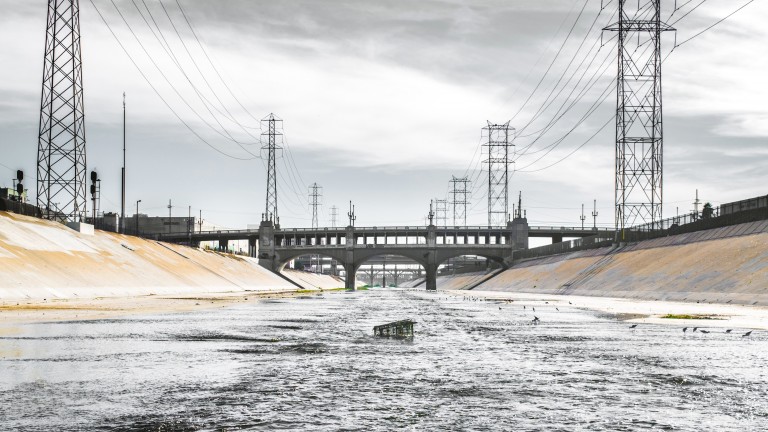 Take your pick from hazardous waste incinerators, dangerous emissions of lead, mercury toxins floating through the air, or something else equally troubling. They’re the kinds of offenses that the Environmental Protection Agency is currently failing to police, according to a new investigation by the New York Times. Cases relating to such wrongdoing were started under the Obama administration but have not yet been acted upon under Trump.

The newspaper explains that it has carried out an analysis of cases being considered by the EPA under Trump and Scott Pruitt, who heads the agency. Since the president took office, it’s started around 1,900 cases—which is a third fewer than Barack Obama’s EPA and a quarter fewer than George W. Bush’s EPA started over equivalent time periods. It’s also issued penalties of $50.4 million—39 percent of Obama’s EPA and 70 percent of Bush’s EPA.

The wide-ranging analysis of the EPA’s activities also shows that it’s making fewer requests for factories to install technologies that reduce pollution, and has told employees that they can no longer perform some air and water pollution tests without approval from powers in Washington.

Some blame may be laid on the fact that the EPA now has 700 fewer people on staff than when Donald Trump first became president. But there appears to have been a serious shift in mind-set at the agency since Pruitt took over. In a statement issued to the New York Times, the EPA says:

“There is no reduction in EPA’s commitment to ensure compliance with our nation’s environmental laws. EPA and states work together to find violators and bring them back into compliance, and to punish intentional polluters. As​ ​part​ ​of​ ​this​ ​effort,​ ​we​ ​are​ ​collaborating​ ​more​ ​with​ ​states​ ​and​ ​we​ ​are​ ​focusing​ ​more​ ​on​ ​outcomes. Unless​ ​the​ ​activity​ ​is criminal,​ ​we​ ​focus​ ​more​ ​on​ ​bringing​ ​people​ ​back​ ​into​ ​compliance,​ ​than​ ​bean​ ​counting​.”

Earlier this year we asked: “How Much Damage Could Scott Pruitt Really Do at EPA?” Turns out that if things continue in this trajectory, the answer might be: rather a lot.