How Do You Design an Autonomous Car from Scratch? 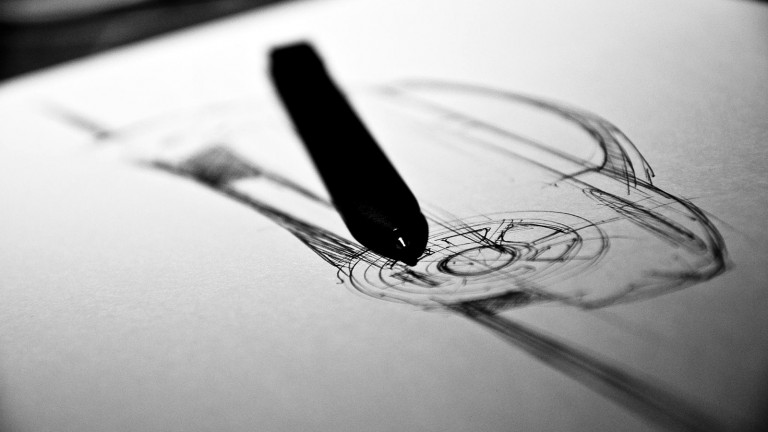 That’s according to an announcement from the automaker, explaining that it will buck the trend of repurposing consumer vehicles as driverless ones and build a car designed specifically for autonomy. It makes sense: when cars can drive themselves, the conventions used to design most automobiles are surplus to requirements. But until now, little thought has been given to bridging the gap between experimental minicabs and more fanciful concept vehicles.

Ford, however, has some fairly pragmatic ideas. First, it thinks autonomous cars are going to need to be tough, in order to withstand the rigors of 24-7 use that a robo-taxi will no doubt endure. With that in mind, it says, its specially designed autonomous cars will use heavy-duty hardware—think burly wheels and upgraded brakes—along the lines of those used in commercial vehicles like its police cars.

Elsewhere—and this may be slightly surprising—it also reckons the vehicles must be hybrids. Many commentators have argued that automation and electrification go hand in hand. But Ford thinks users will demand that cars cover large distances without waiting around at recharge points, and that the computer systems aboard the vehicles would put a huge dent in an all-electric’s range, making a hybrid a better bet.

Finally, the vehicles will come loaded with features that help them integrate with other road and sidewalk users. That, says the automaker, is why it’s been playing around with researchers dressed as car seats and pizza-delivering driverless cars, to see how folks interact with their vehicles when there isn’t a driver behind the wheel.

We don’t yet know what this all looks like when it gets put together as a package. But it seems a far cry from Waymo's famous, frivolous bubble car, which was also designed with autonomy in mind. Still, as we’ve reported, that vehicle got scrapped in favor of exploring more conventional cars. Perhaps ones like Ford’s will roll out.