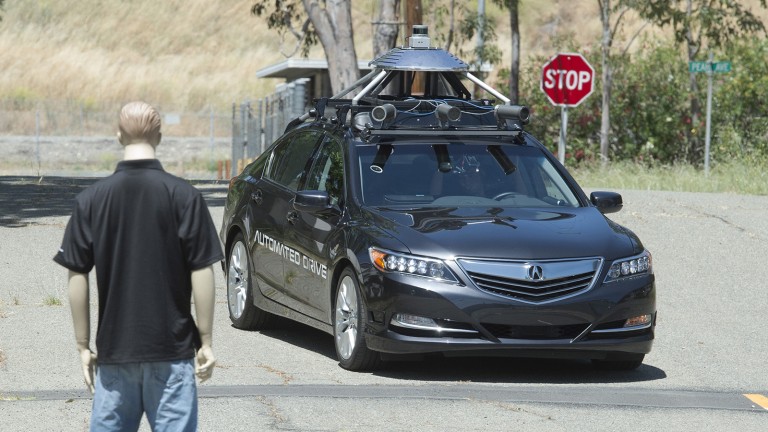 Sensetime, one of China’s most impressive young machine-learning companies, is about to start developing new autonomous technologies for one of the world’s biggest automakers.

Sensetime is part of a crop of homegrown firms that shows just how vibrant the AI industry is becoming in China. When I visited the company’s headquarters in Shenzhen earlier this year, I found it to have built a range of computer vision technologies and a formidable team of engineers.

While Sensetime may not be well known outside of China, it is one of the world’s most valuable AI startups, having received a $410 million funding injection in July, giving it a valuation in excess of $1 billion. The company provides vision technology to scores of big businesses in China, for everything from facial recognition for surveillance to augmented-reality programs for smartphones.

It also has ambitions to grow internationally. Last month, the chipmaker Qualcomm announced that it would work with Sensetime to develop AI technology for IoT devices.

Neither Sensetime nor Honda has said exactly what type of technology they will build together. But a press release from Sensetime suggested that computer vision would provide a way for Honda to achieve autonomous driving without requiring highly accurate maps. Vision is usually combined with mapping and other sensor systems for automated driving, so it would be remarkable were Honda to use vision alone. Elsewhere, it will also be interesting to see what the pair come up with in robotics.

But the deal makes one thing clear: China’s AI companies are now often admired just as much as those in the West. America had really better watch out.