Robots Could Force 375 Million People to Switch Occupations by 2030 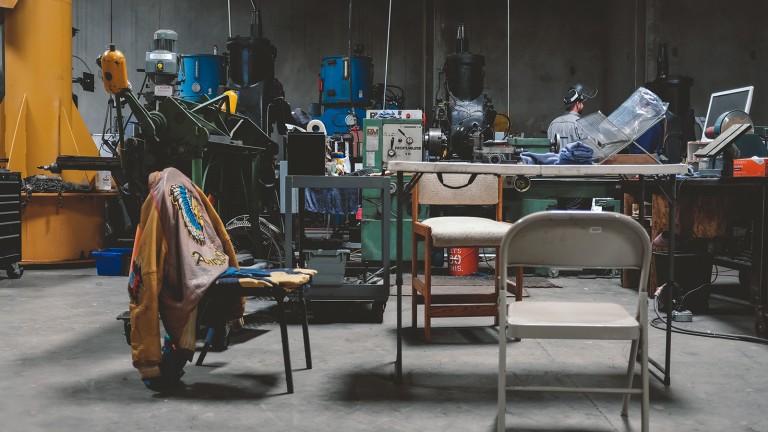 So says a new report by the think tank McKinsey Global Institute, which predicts how labor demand will shift in 45 countries as a result of new technologies.

The headline finding of the report (PDF) is that 400 million to 800 million people around the world will be displaced from jobs between now and 2030. That’s not a particularly surprising finding: after all, we know that technology is already destroying many kinds of jobs.

But there are a couple of interesting nuggets hiding in the study. First, the research predicts that rich nations like America will find 25 percent of work automated by then, while poorer ones, like India, will see as little as 9 percent taken up by machines. That’s because the latter countries lack the cash to invest in automation, and at any rate still have lots of cheap labor to make use of. As Wired points out, that means that their middle classes will continue to prosper for longer than those in developed nations.

The report also suggests that plenty of jobs will actually be created for those displaced from their work as money from improved productivity is reinvested into new kinds of industry. The upshot of that though, as Axios notes, is that as many as 375 million people will be pushed out of jobs—that’s 14 percent of the global workforce—and have to take up work in totally different occupations.

Trouble is, those jobs are all likely to require more tech savvy than most workers currently possess, and that means retraining is going to be hugely important over the coming decades. There are already some moves to make that happen: Google recently ponied up $1 billion to help Americans adapt to the future of work, for instance.