Coding Boot Camps Are in Trouble, but New York City Has a Plan to Shape Them Up 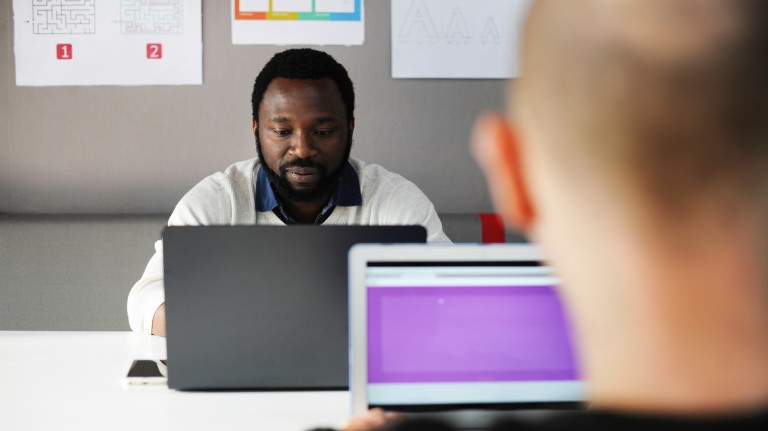 To succeed in the jobs of the present and the future, technology skills like coding are more important than ever before. Enter online coding courses and coding boot camps, which have burst on the scene with promises of training people for well-paid jobs in computer programming. But the upstart industry has suffered from a lack of standards, and as reports have surfaced of graduates not being able to land jobs, big names like Dev Bootcamp and Iron Yard have been forced to shut their doors.

To stem the tide of closings, and perhaps deliver on the promise of proper skills training, officials in New York City are taking action. In partnership with coding schools Fullstack Academy, General Assembly, and the New York Code + Design Academy, city leaders released new guidelines on Tuesday for coding boot camps. (New York State has the second most coding schools in the U.S. after California, with many of them clustered in New York City.)

The city’s report outlines 12 practices boot camps should follow to increase their chances of succeeding and serving their students. The practices are largely similar to the traits that make traditional colleges successful: doing more to create industry connections, providing friendlier financing options, and making sure students get real-world experience.

“To grow our city’s tech sector, we need a well-trained, qualified workforce with in-demand skills,” Gregg Bishop, commissioner of New York City’s Department of Small Business Services told Bloomberg. “We are taking new steps to better ensure that students have a reliable pathway to good jobs that companies need to fill.”